As part of global Dementia awareness strategies to disseminate information about Alzheimer’s Disease and to fight against the disease, the month of September, every year, has been set aside as Alzheimer’s awareness month by the WHO.

Since inception, GWAF has continued to join the global forces in our capacity. Building on previous steps, we considered multi sectorial approaches for the 2021 awareness month, the BRTTV project was considered and successful. The BRTTV campaign Project was sponsored by Value Media Limited, the operator of Lagos BRT onboard television as part of her Corporate Social Responsibility to mark the organization’s 10th year anniversary.

‘WETIN DEY DO MAMA DUPE? Our audio visual awareness material was played onboard 80 units of the Lagos State blues buses aka BRT on the mainland route for 5 weeks, as part of Corporate Social Responsility-CSR to support our foundation, and to mark the 10th year anniversary of Value Media Limited, the operator of the BRTTV.

Based on given and available information, the GWAF- ValueMedia World Alzheimer’s Awareness month campaign must have reached millions of people through the BRTTV medium.

GWAF remain grateful for the impact and support ValueMedia Limited, the operator of BRTTV has created to sponsor this laudable project and hope that the relationship will be sustained. 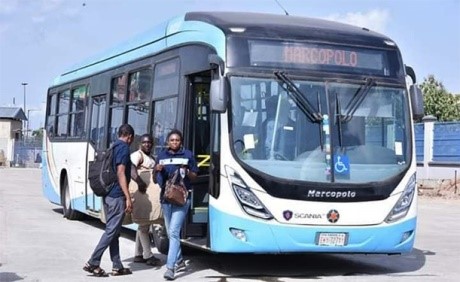 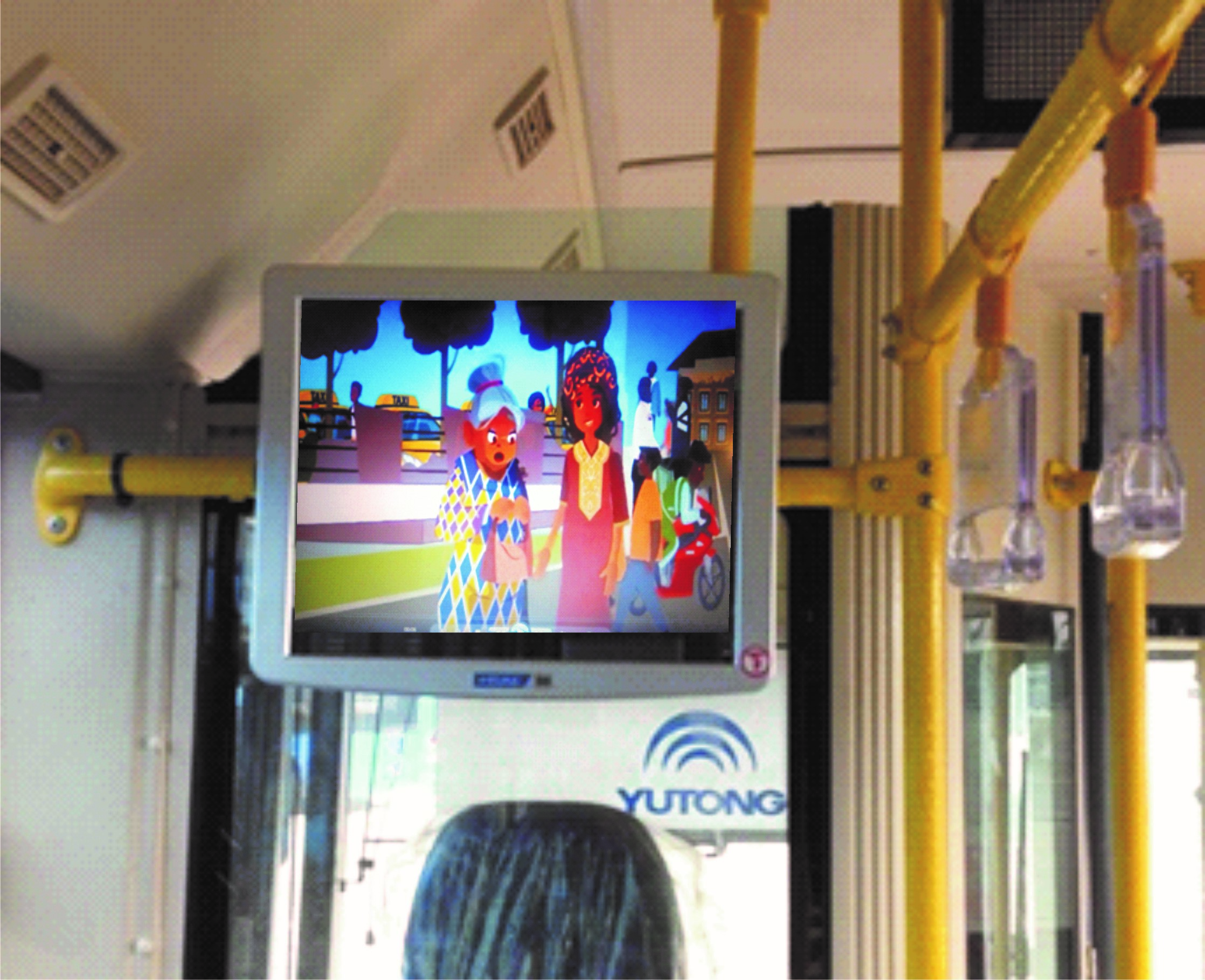 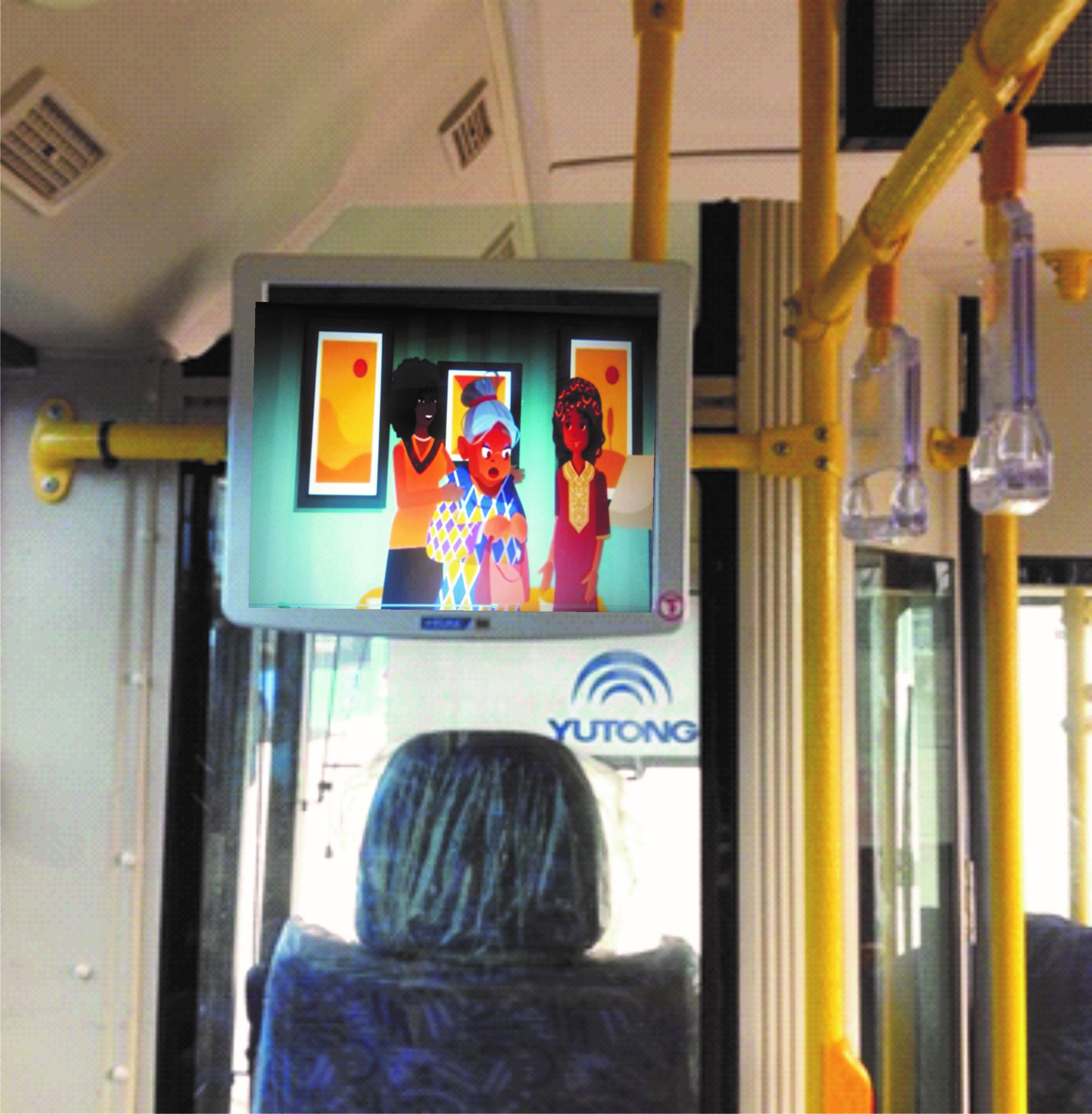 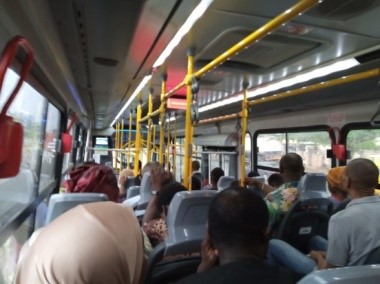